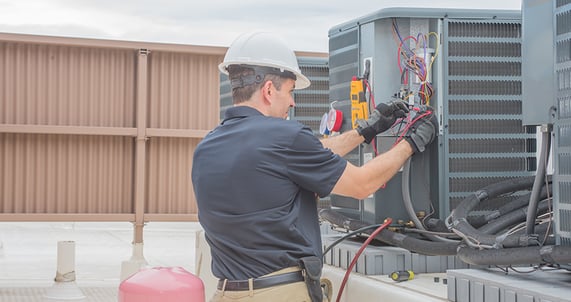 Quality air conditioning is a non-negotiable for your home. There are many features and components to consider when it comes to choosing an air conditioning unit, including the various speed options.

What types of units are available?

How do you choose a unit?

Energy efficiency is a large determining factor when choosing an air conditioner. An energy-efficient unit helps keep your utility bills low. A single-stage compressor is the least energy efficient because it takes a lot of power to run at 100% and completely turn off and on. Variable-speed compressors, on the other hand, are the most energy efficient because they steadily use small amounts of power. When evaluating units, look for a high SEER rating to be sure that you are choosing the most energy-efficient option.

Cost can be a main consideration when shopping for a new air conditioner. Two-stage and variable-speed units have higher purchase prices because they are more complex machines. It’s important to consider overall cost, however, and a single-stage unit will cost the most to operate.

Another cost to consider is that of repairs. Much like the initial cost, the cost of repairs are typically higher with units that are less common and more complex. Single-stage units are very common and easier to repair than more efficient units. When you keep up on regular maintenance on your HVAC units, however, you can minimize repair costs by keeping all components in top shape and catching issues early, before they have a chance to grow into major problems.

For more tips on air conditioning units, subscribe to our blog! 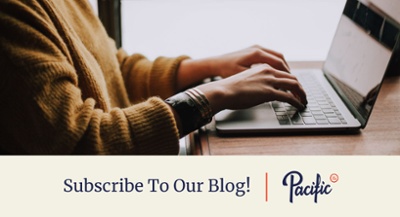 How is the Supply Chain Affecting Project Prices?
6 Quick Steps to Unclog Your AC Drain Line
Radiant Heating: Is it Affordable?
How to Repair Water Damage From a Roof Leak
What You Should Know About Home Humidifiers
Should I Install a Zoned HVAC System in My Home?